Get Your Tech to Market… Wisely

We can translate bureaucracy’s lingo into your professional knowledge base. From FDA to Medicare, from health reform to fraud & abuse. Some forest, some trees, and sometimes even a whole lotta leaves and twigs. Because you don’t want to get blindsided by a game-changing regulation in an agency you don’t always follow.

But it’s not just a translation. It’s an added dimension. We combine everything happening across the spectrum of federal healthcare and apply a serving of secret sauce – a package far beyond the sum of its pieces. 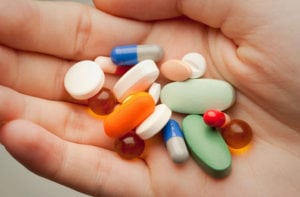 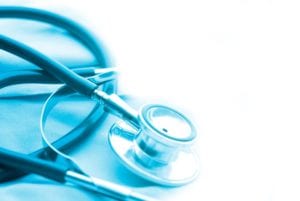 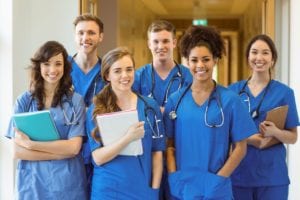 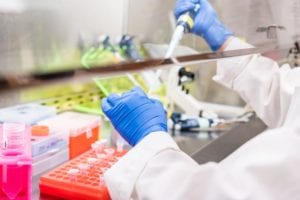 We are available through many of the leading “expert networks,” providing brief “no-strings, no-obligation” phone consultations analyzing news headlines, Wall Street developments, or other quick-breaking stories. Client identities and topics discussed are completely confidential, and no insider information changes hands. Call for details.

FDA – approvals and the steps beyond

New medical products don’t just need FDA’s approval – they need the healthcare system to cover them, and to pay a fair price… and to offer those assurances in advance. We can get you there.

In the post-health reform era, understanding the Food and Drug Administration involves more players than ever.

The past explosion of blockbuster drugs helped our lifespan and quality of life. But… this same explosion brought more regulations and more oversight. FDA regulatory policy is now more complex, more global and frankly, more confusing.

On top of this, we all know, came healthcare reform. The 500 pound gorilla on the table. We’re suddenly in a world where the simplest question requires a team with the finesse of synchronized swimming and the muscle of an Olympic weightlifter.

Or, at least, it feels that way sometimes.

New medical products don’t just need FDA’s approval – they need Medicare coverage at a fair reimbursement rate. Before they hit the market. We know FDA cold, and we know coverage policies. We can show you that path, or even take you.

One hand giveth, the other hand writeth regulations.

Translating one FDA hearing or regulation into the language of drugmakers or investors isn’t hard. Until another part of Washington’s alphabet soup suddenly turns that action on its head. Or until health reform brings many more players fiddling at the table.

False claims against the feds, the States, and nearly any payer.

These times call for a translator from Washington soup into “news you can use.” Whether that takes a half-hour phone call or a half-year of regulatory submissions.

Medicare – way beyond just getting paid

Medicare coverage sets the stage for the whole country, and gets more complicated every year. Quality-based incentives, risk-based payments… we can give you a guided tour and lead you to a good result. High-profile, high-cost new products are a particular specialty.

Add on the recent reforms –

doc fix and the ACA,

fiscal cliff and the sequester,

– well, Medicare touches pretty much everything around.

How can you benefit from translating Medicare (and the rest of CMS) into “news you can use?” Some recent client success stories might offer a clue:

A maker of a new, complex medical device learned the best options in the current environment for getting paid. Not just Medicare coverage but the specialized claims codes, outreach to Medicare Administrative Carriers (MACs) and attention to detail that allows for fair, real-life reimbursement and not merely theoretical coverage.

Investors in medical equipment tracked the rollout of Competitive Bidding with us, across the market for prosthetics and medical supplies. Over the years, the battleground moved from CMS to HHS to Congress and back again, each time changing the strategy needed and the most persuasive points to provide.

Health Reform – what’s next in Washington

The ACA (Obamacare) has spawned a decade of change – who gets insurance, what gets covered, how US healthcare dollars are spent. Yesterday’s reforms can help predict tomorrow’s changes – let us eliminate some guesswork.

One dollar out of seven in the US economy. Nearly $20,000 in annual premiums for a family. More thousands of pages of regulations than any recent law. Big.

When the stakes are big, the right answer isn’t always in the language of the law but in interpreting the regulations, history, politics, and players behind the scenes.

The stuff that’s hard to catch without some outside scouts working just for you.

Will makers of oxygen-enriching products (EPO, ESAs) continue enjoying healthy sales to dialysis patients?
We helped investors predict use and pricing, based largely on ACA reforms.

The ACA is gun control, information security, joint venture development... nearly everything. Health reform is really about its impact across topics and industries. That doesn’t take a health policy analyst – it takes leadership across Washington worlds.

We can partner with you and translate ACA into your own language.

When you run a major project involving health policy issues, and identify a gap in the team’s perspective, the need is usually sophisticated, weighty and… urgent. Turn to us as the policy work on tap, ready for anything from long, thoughtful analysis to a dramatic last-minute rescue.

Not every policy team needs a full-time healthcare wonk. But when project leaders identify a gap in the team’s perspective, the need is usually sophisticated, weighty, and… urgent.

We’re equipped to take on practically the whole range of healthcare regulation, often on a moment’s notice. You can think of us as a Last Minute Expert, or perhaps even a Last Minute Rescue.  We can discuss our take on the history, the current events, or the crystal ball of pharmaceutical and healthcare issues.

For a leading buy-side investor firm, we monitored new “competitive bidding” programs in Medicare and their likely impact on particular supply chains.

For an international consulting firm, we provided back-up expertise on dialysis payments, hospice fraud and abuse and drug coverage and reimbursement.

For a healthcare public affairs firm, we designed multimedia and videoconference training programs in FDA101, Coverage Policy and compliance topics.